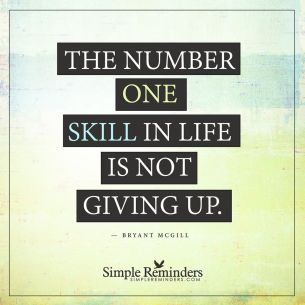 I have been pondering doing ECT again for the past several days.  According to my mood tracker app, I have had six days in a row now where I have struggled desperately with suicidal and self-harm thoughts.  Had I been using the app for even longer, it would have shown some seriously ridiculous rapid cycling.  The up, the down, it never ends.  This last stretch has been particularly difficult.

I have opted not to go to the hospital or the crisis house, mostly because it is too hard to be away from my natural support system.  With the near-constant help from LarBear, and lots of support from Mom and Dad, and the support of friends, I have managed to stay safe.  There have been many times where I was *almost* not safe, and there was some self-harm behavior that I DID engage in, but I am still standing, still in once piece.  Upright, as I told a friend yesterday.

And that’s the truth — there isn’t anything in my life that isn’t *fixable*.  Unfortunately, it isn’t a “magic wand” kind of fix or a pill I can take or a therapy I can do.  It is all, I believe, a mixture of many things that keep me alive and keep me from making that final step into the abyss.  I hover over the line, testing my toes across the edge, but I consistently pull back.

Because my mom and my dad and my sister.

Whatever the “because” is, it doesn’t really matter.  What matters is that I still have a “because,” and even several of them.  Even at my very worst, I can almost always keep in mind that I don’t want to leave these precious people behind.  It is a blessing that I can think this way, and it is only when I am unable to see their importance in my life that I will put myself into a hospital or a crisis house.

Oscar’s birthday was the 19th, and I meant to do a birthday post for him, but mentally wasn’t up to it.  I am going to try and crank one out in the next day or so anyway — he is two years old now, so I am pretty sure he won’t judge me too harshly for not being on time.

Yes, because my sister.

And KINDNESS.  No, kindness is not overrated.  It is simple, while being complex, and is really so VERY easy, even though sometimes it’s hard.  So, because kindness.  You never know what someone is going through, right at this moment.  Be kind.  Smile at someone.  You could save a life, without knowing it.  I know I have seen some smiles in my life that have kept me from wrapping my car around a bridge abutment, from stepping out a window, from picking up that instrument of self-harm.  It really can do it.  Please smile at someone today. 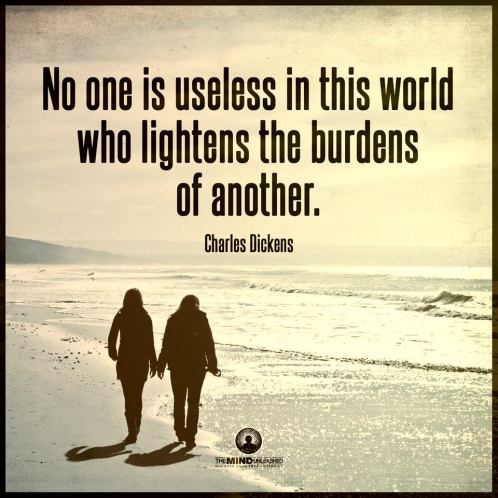