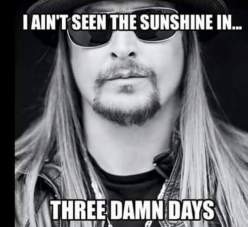 It has been a very up-and-down three days since I released from the residential crisis center.  To start with, the weather has been crap, or (to be more accurate) severe, and I am tired of rain, tired of thunder, and very tired of keeping up with two dogs who suffer from varying degrees of thunder and storm phobia.  I told my mom I was going to order them and myself a doggie thundershirt.  Yes, they really are driving me that crazy (ier???).

After reading a friend’s post about SAD (Seasonal Affective Disorder), I realized that some of my angst might be coming from a lack of sunlight, so I have my sunlamp blazing now, and I just pray it doesn’t throw me into a manic spiral.  It seems like the last month or so, I have experienced the true ick of rapid cycling, and to say it hasn’t been fun is an understatement.  Right now, this moment, I am desperate to feel just a little better, so in front of the sunlamp I will sit, until the bipolar devil on my left shoulder releases it’s talons from my flesh a bit.

I spoke with my peer mentor yesterday, and the conversation that I was worried about went just fine.  We are going to start meeting twice per week for 90 minutes each session, which is what I wanted.  She states that she never received any word that I was at the crisis house, including the 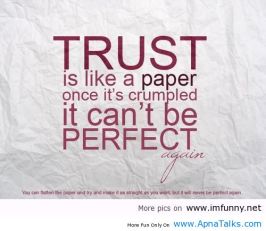 voicemails I sent her and her unit secretary.  I don’t believe her.  I completely think she is lying, but it just shows that you can’t trust people.  Which is sad, because before all of that happened, I had been thinking about trusting her more than the average human being.  Now, I’m not so sure.  It isn’t easy for me to trust people in the first place, and my faith in people is easily lost.  What is different about me, is that I do give people many, many, many chances.  So, while I am not trusting her so much at the moment, she is going to get another chance.

Now that I have pushed through the suicidal ideation and self-harm thoughts of the past little while, I find I am stuck with huge spikes in my anxiety level.  I have spoken with a few people about it, and my therapist today even wanted me to go into the hospital.  I am not going into the hospital unless I am at a danger to harm myself, and I’m not, so therefore I will figure out the anxiety problem while I am living at home.

I’ve read a few interesting articles on evening anxiety, including this one because it talks directly about anxiety specifically in the evenings.  Every evening between four and five o’clock, I am having a very severe anxiety spike.  This has happened with regularity for over a week, since before I was in the crisis residence, and has happened at other times in my life as well.  I have a hard time when it gets dark outside, but its light at that time right now, although I do notice a further anxiety spike as the sun falls.  My mom and I jokingly have said for years that I have “sundowners,” which is a worsening of symptoms typical in Alzheimer’s patients at dusk.

Obviously I don’t have Alzheimer’s, but I have never been able to figure out why evenings are so difficult for me, other than maybe for trauma reasons.  I think it also has to do with my fear of the dark, which has 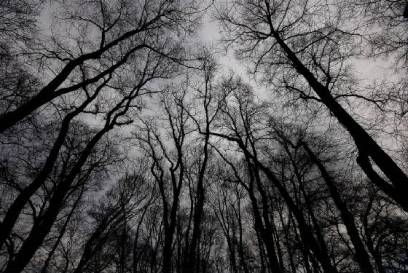 become more pronounced as I age for some reason.  Those little things that go “bump!” in the night…full body shiver.  I do believe all of that also relates to my issues with sleep and near-constant nightmares.  It is ALL related, I do believe.  I just have to figure out how to ease my unease.